How to Be Happy

happiness, how to be happy, tips for being happy

Happiness — it’s what we all strive to find and keep, even when it’s as elusive as ever. Nobody is jolly and elated all the time, but some individuals are definitely more fulfilled than others.

Studies reveal that happiness has little to do with materialistic needs, goods, wants, or high achievement; it boils down to your outlook on life, the quality of your relationships, and basic amenities like good governance and community resources. Read on for more tips and tricks on how to unlock the happier you. 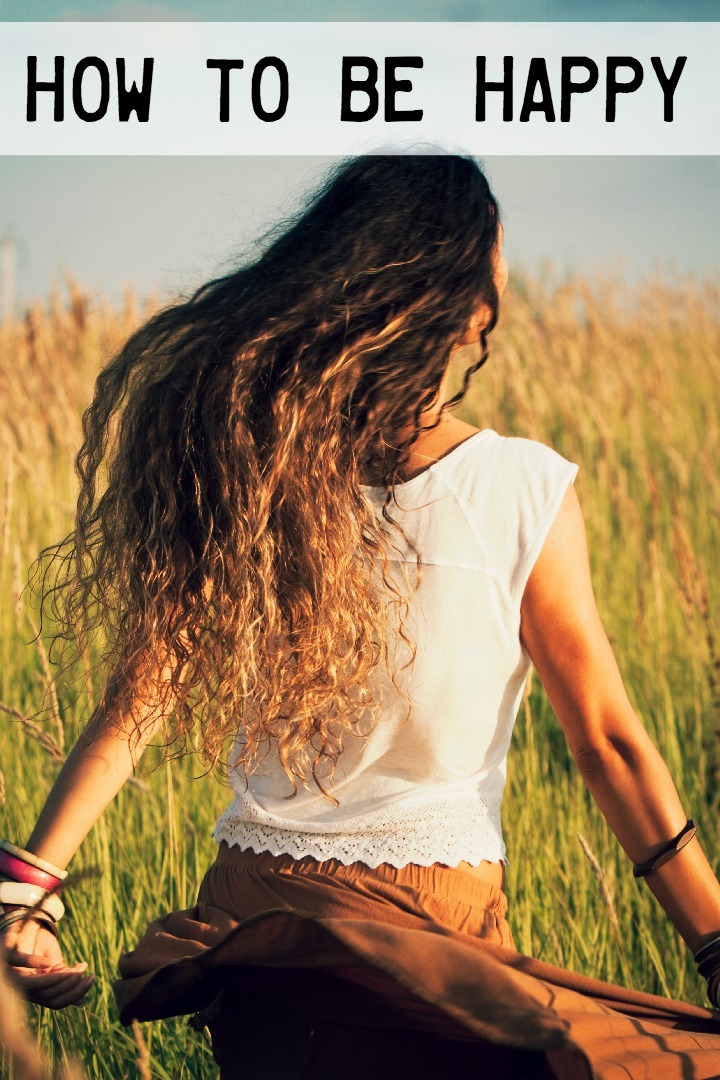 In the 1970s, researchers followed people who’d won the lottery and found that a year afterward, they were no happier than people who didn’t. This hedonic adaptation suggests that we each have a baseline level of happiness.

No matter what happens, good or bad, the effect on our happiness is temporary, and we tend to revert to our baseline level. Some people have a higher baseline happiness level than others, and that is due in part to genetics, but it’s also largely influenced by how you think.

In the US, that magic number is $60,000 a year. Any money beyond that will not necessarily make you happier. Remember the lottery winners mentioned earlier? Oodles of money didn’t make them happier. Once you make enough to support basic needs, your happiness is not significantly affected by how much money you make, but by your level of optimism.

Treat your body like it deserves to be happy.

It may sound cheesy to say, but your brain isn’t the only organ in your body that deserves to be happy. Researchers have found that exercise, healthy diets, and regular sleep are key factors in growing more happy and staying that way.

Stay close to friends and family.

Studies show that people who live close to their family and friends are happier.

Compassion is all about doing something kind for someone in need, or someone less privileged than yourself. A brain-imaging study (where scientists peek into people’s brains while they act or think) revealed that people gain as much happiness from watching others give to charity as they do receiving money themselves!

A study by a psychologist at the University of Arizona has shown that spending less time participating in small talk and more time in deep, meaningful conversations can increase happiness. So next time you’re beating around the bush with a friend, instead cut right to the chase. You’ll be happier for it.

Find happiness in the job you have now.

Many people expect the right job or career to dramatically change their level of happiness. But research makes it clear that your levels of optimism and quality of relationships eclipse the satisfaction gained from your job.

Science suggests that when you smile, whether you’re happy or not, your mood is elevated. So smile all the time if you can! Smiling is like a feedback loop: smiling reinforces happiness, just as happiness causes smiling. People who smile during painful procedures reported less pain than those who kept their facial features neutral.

In a study of college students, an attitude of forgiveness contributed to better cardiovascular health. You could say forgiveness literally heals the heart. While it is unknown how forgiveness directly affects your heart, the study suggests that it may lower the perception of stress.

Adapted from How to Be Happy.